Are you talking about me!?

This phrase is used here to refer to the many ways that bloggers who share the same worldview and politics will naturally find themselves together in a given situation. This phrase is an example of a “metaphore of personification,” where the literal meaning, referring to A-holes, is figuratively used to relate to some people. There is generally nothing negative or demeaning about the use of this phrase.

Are you kidding me!?

Are only some of my so-called metaphors of personification really offensive to some bloggers?

Mostly referring to those who judge right and wrong based on the accused person’s worldview and politics. The facts be damned and they mostly are!

Jeffrey Epstein’s so-called suicide is the latest battleground or is it the current ignored news story. The truth will never be known, I fear, because it affects too many people in high places.

And as for Ghislaine Maxwell, she is just an apparent suicide in waiting!

And as for Prince Andrew?

People say to me, Would you like to swap your life with me for 24 hours? Your life must be very strange. But of course I have not experienced any other life. It’s not strange to me. Prince Andrew 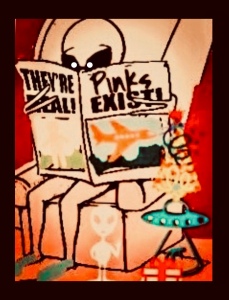