You Now Have A Shorter Attention Span Than A Goldfish!

Based on a study from Microsoft Corporation……

The average attention span for the notoriously ill-focused goldfish is nine seconds, but according to a new study from Microsoft Corp., people now generally lose concentration after eight seconds, highlighting the affects of an increasingly digitalized lifestyle on the brain. 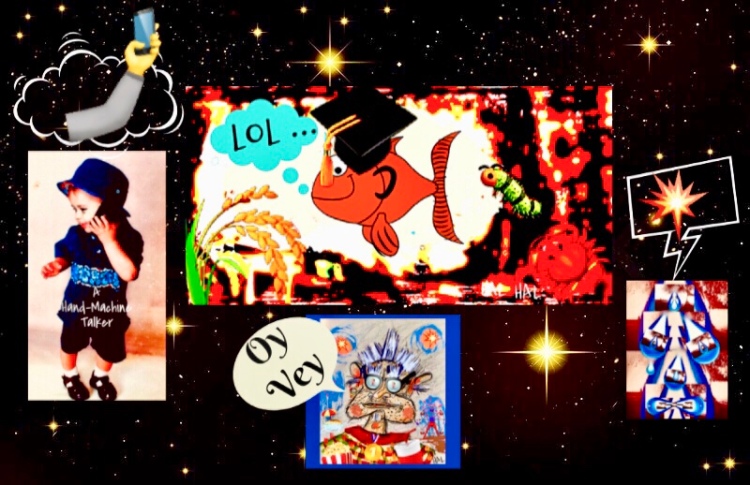 Researchers in Canada surveyed 2,000 participants and studied the brain activity of 112 others using electroencephalograms (EEGs). Microsoft found that since the year 2000 (or about when the mobile revolution began) the average attention span dropped from 12 seconds to eight seconds.

On the positive side, the report says our ability to multitask has drastically improved in the mobile age.

Microsoft theorized that the changes were a result of the brain’s ability to adapt and change itself over time and a weaker attention span may be a side effect of evolving to a mobile Internet.

The survey also confirmed generational differences for mobile use; for example, 77% of people aged 18 to 24 responded “yes” when asked, “When nothing is occupying my attention, the first thing I do is reach for my phone,” compared with only 10% of those over the age of 65.

Well, they mostly just sit and stare at their TV, or stare out their window or pick weeds out of their nose, hair or driveway.