They say that art and creativity are influenced by the right side of the brain which controls the left side of the body. I was originally right handed but started to learn to write with my left hand in my 70s. And my left handed writing is now more legible than my right. You see, it integrates both your logical thinking and creative thinking. 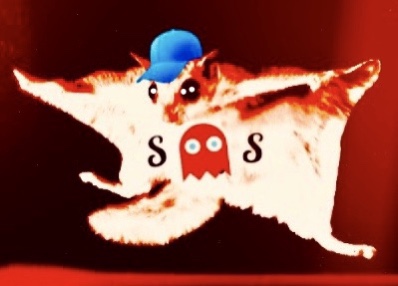 Many believe that there is a link between talent and left-handedness. Leonardo da Vinci was left-handed. So were Albert Einstein, Sir Isaac Newton, Mark Twain, Mozart, Marie Curie, Nicola Tesla, Aristotle, Stephen Hawking and Rocky the Squirrel.

Me? I identify more with Rocky, but only older with approaching dementia and fewer nuts! 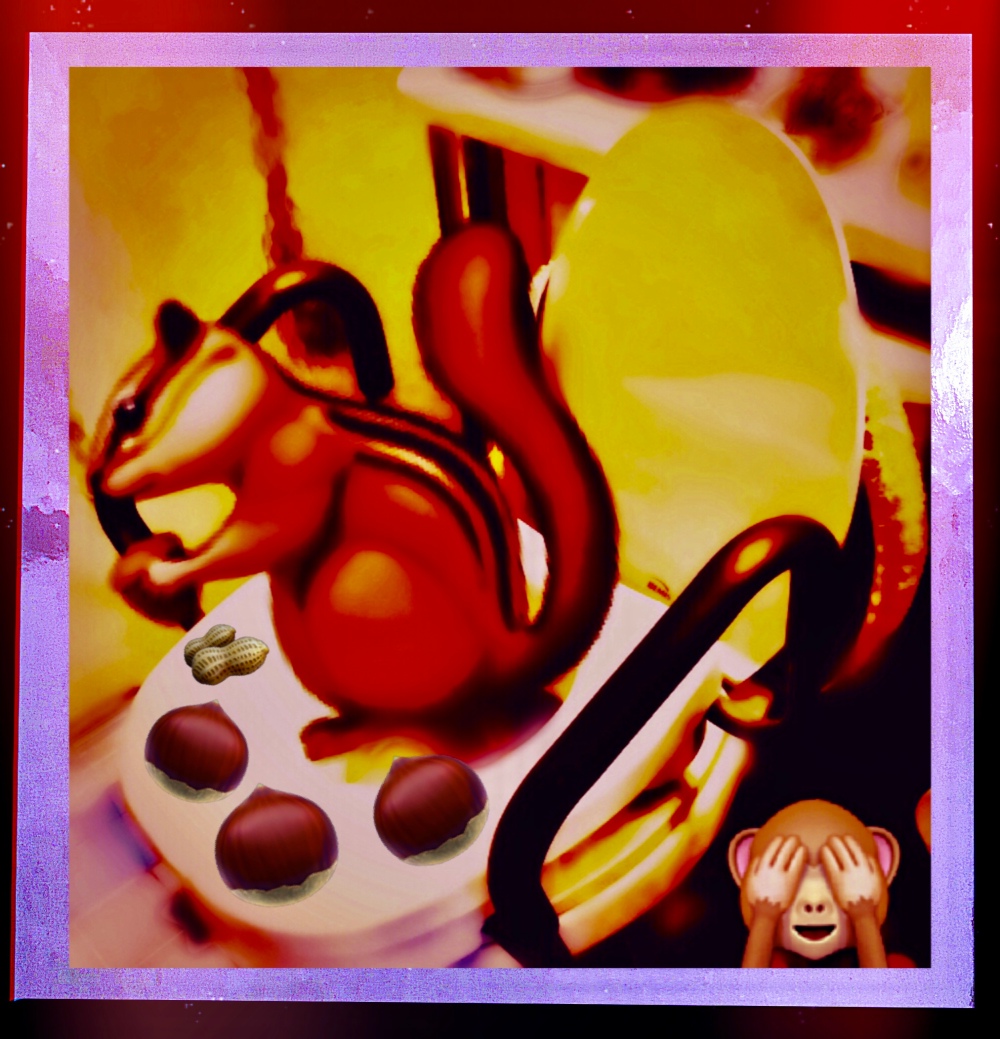