Showing exclusively only at the WordPress Blogodrome Dolby Theater in Sheboygan, Wisconsin. Or is it Hoboken, New Jersey?

Yes! There is a fifth dimension beyond which is known to man. It is a dimension as vast as space and as timeless as infinity. It is the middle ground between light and shadow, between science and superstition, and it lies between the pit of men’s fears and the summit of his knowledge. This is the dimension of imagination. It is the area which we call the WordPress Twilight Zone. 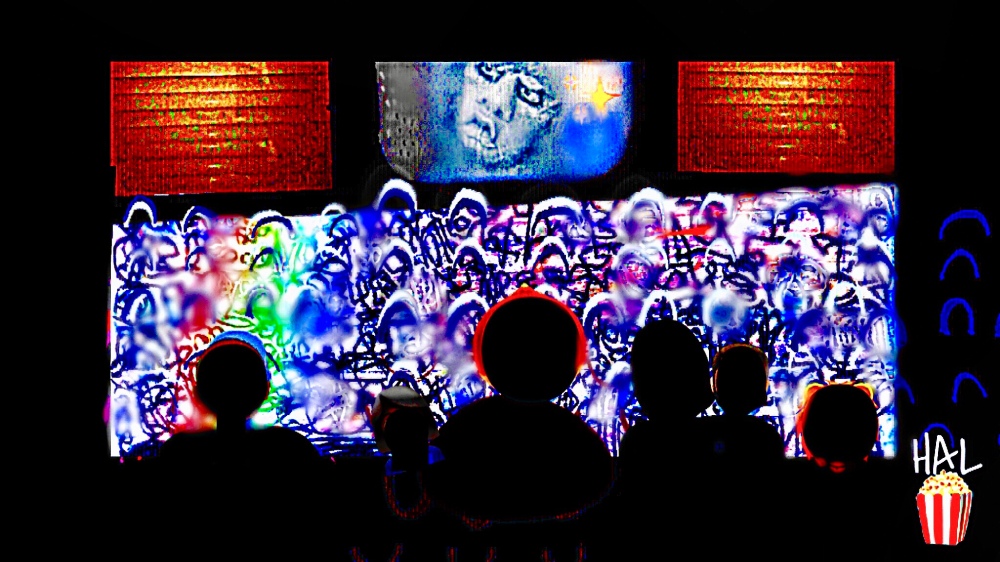 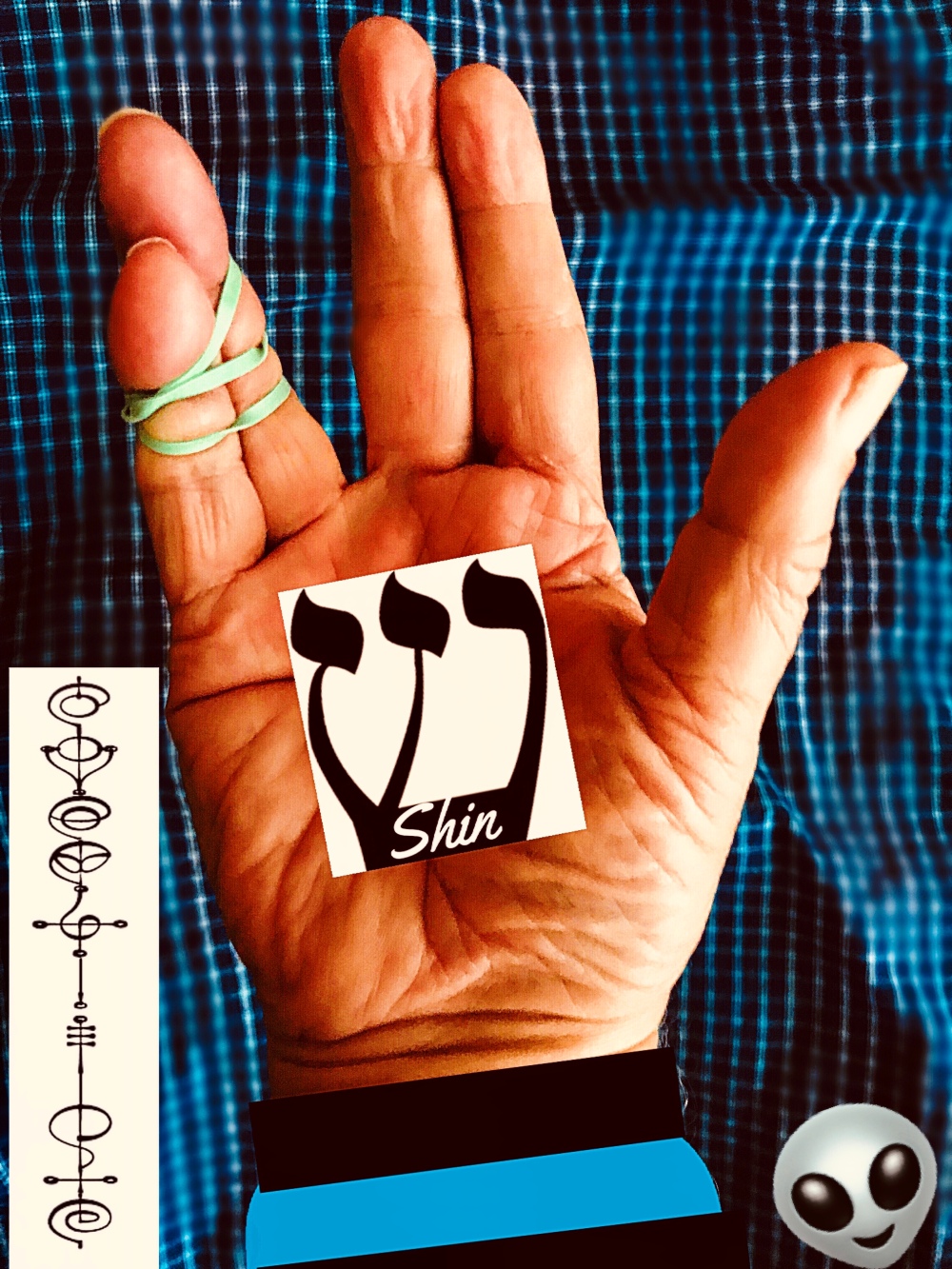 Ahh! There is no resemblance to me in the aircraft window. This is just lame humor by the way. Trying to make a point. But maybe my pencil is too dull and needs to be sharpened.

Is a lame game

Of the same name