A repeat Inspired by the song, For Once in My Life! 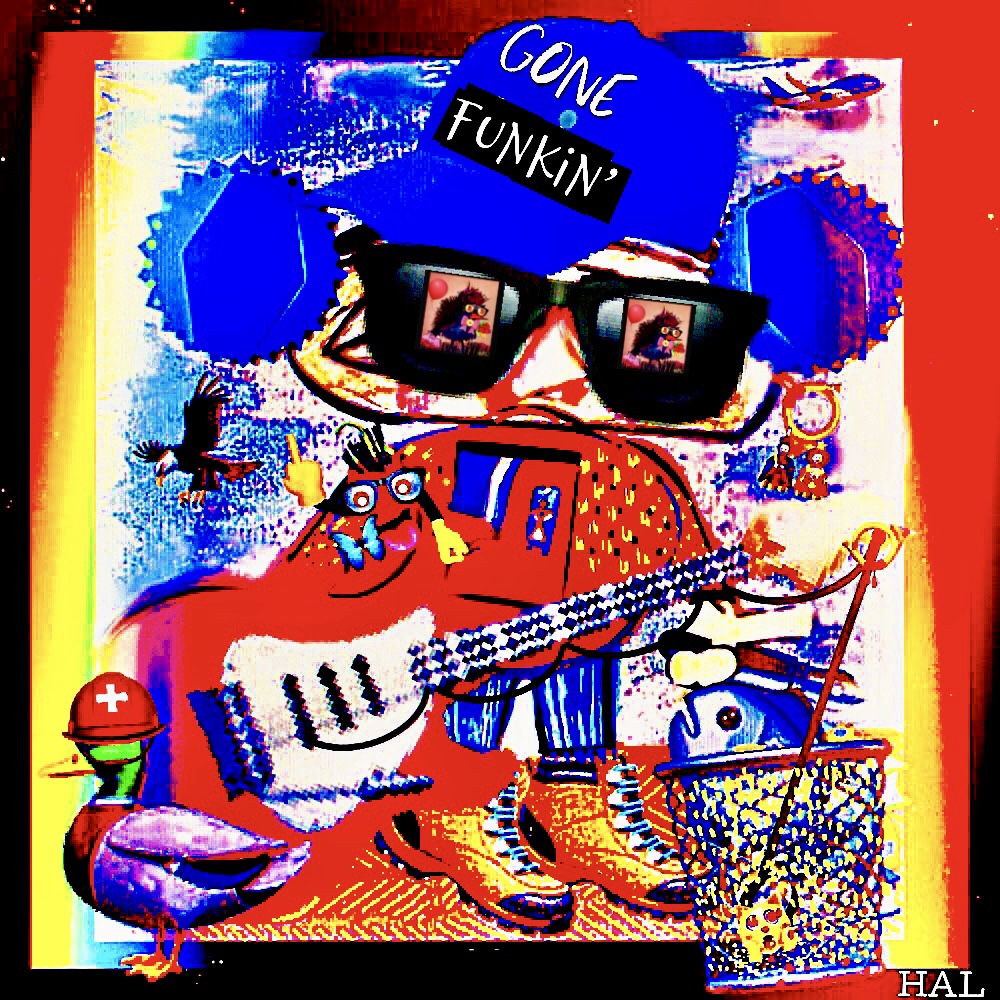 It was first recorded by Barbara McNair, but first released in 1966 by Jean DuShon. Other early version of the ballad were issued by the Four Tops, The Temptations and Tony Bennett and Diana Ross, whose recording was the first to reach the pop charts.

And yes! The truly memorable version by Stevie Wonder!

This is my rendition recently released by Bastardized Records, LLC!

I have something (maybe) worth (posting)…

Something (surely lacking) (before) …

and somehow I know (I’m not wrong)

For once I can (write)

what my heart (could only scheme) of …

Long before I knew …

Someone (informed or deformed)

For once I have someone

(Hopeless and Friendless In Seattle)

Actually I’m old and senile and live in South Florida not Seattle!