An expression of total non-surprise at the revelation of something that is supposedly new and/or exciting, but is actually old hat. Often used in a sarcastic context.

Person A: “A new report just released says that the sky is blue.” 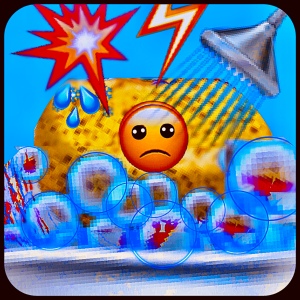 I once was a former USAF Weather Observer that became a Weather Forecaster! 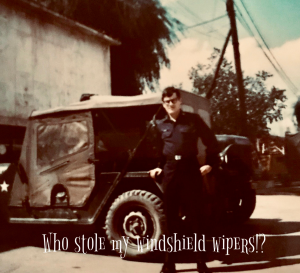 There were rats that ran amuck in the Weather Station, day and night!