So horrible that it is a good flick to end the day! 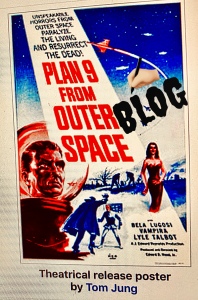 The epitome of so-bad-it’s-good cinema, “Plan 9 From Outer Space” is an unintentionally hilarious sci-fi “thriller” from anti-genius Ed Wood that is justly celebrated for its staggering ineptitude: sorta like most of my posts!

Evil aliens attack Earth and set their terrible “Plan 9” in action. As the aliens resurrect the dead of the Earth to destroy the living, our lives are in danger.

Our they talking about the 2020 Election? 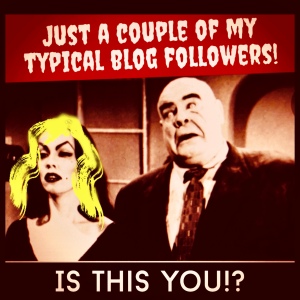 Ironically, The 1st Human on Mars May Be a Woman, NASA Chief Says!

When NASA sends humans to the moon for the first time in more than half a century, one lucky astronaut will go down in history for becoming the first woman on the moon. Then it won’t be long before we see the first woman on Mars, and she just might beat the first man there, according to NASA Administrator Jim Bridenstine.

“We could very well see the first person on Mars be a woman,” Bridenstine told reporters on Oct. 18, 2019 during a news conference about the first all-woman spacewalk. “I think that could very well be a milestone,” he added.

Bill and myself are voting for Hillary!

But the NASA Chief said it should be a human!