Or am I in line at the London Heathrow Airport Loo? 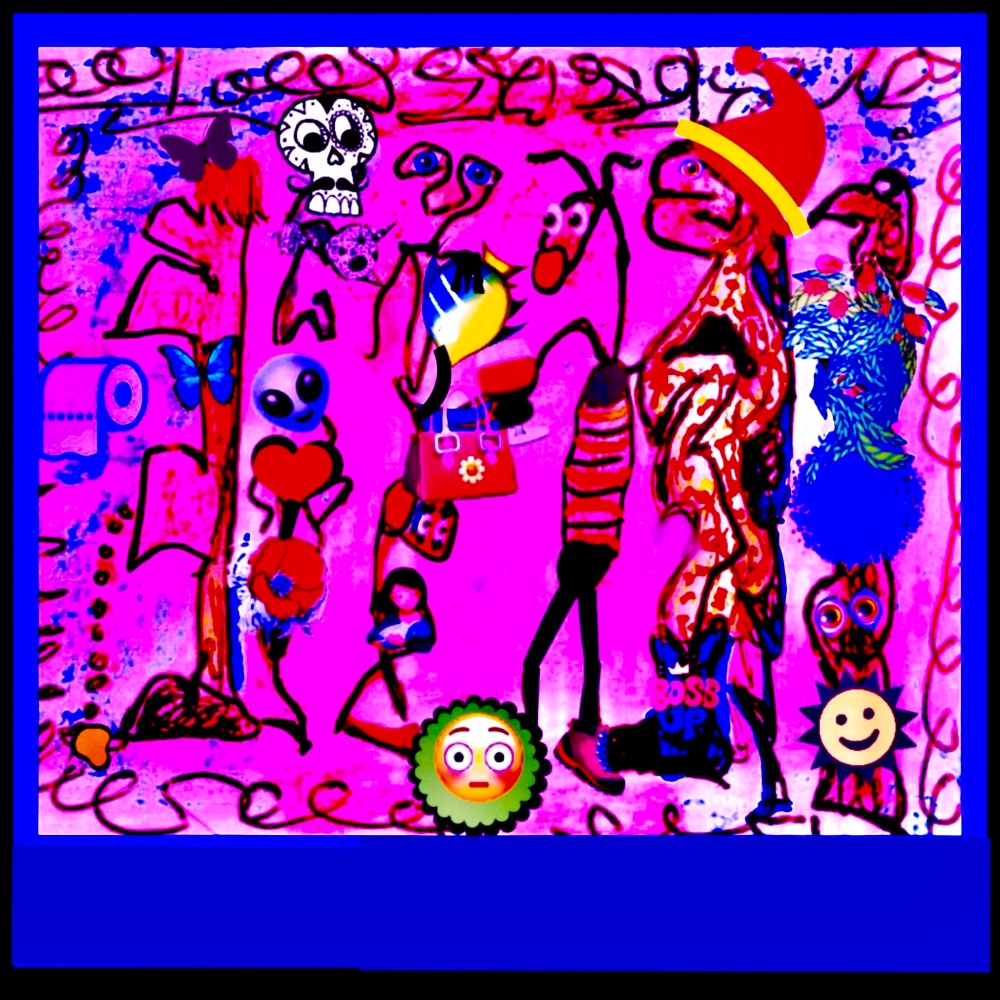 ‘Loo’ is a very British word for the toilet, deriving from the French “guardez l’eau”, which literally means “watch out for the water”. This is advice that people in medieval Europe literally had to follow, as people simply emptied their chamber pots by tossing the contents out of the window and into the filthy street. A shout of “GUARDEZ L’EAU!!!” meant that you quickly had to get out of the way or end up being covered in someone’s leavings. When the British adopted it they shortened it to the more pronounceable “gardy-loo”, which eventually became “loo” and was applied to the toilet itself.

Yes, this is much too much ado about the British word loo.