The scientists of today think deeply instead of clearly. One must be sane to think clearly, but one can think deeply and be quite insane.

The day science begins to study non-physical phenomena, it will make more progress in one decade than in all the previous centuries of existence.

Today’s scientists have substituted mathematics for experiments, and they wander off through equation after equation, and eventually build a structure which has no relationship to reality.

If you only knew the magnificence of the 3, 6 and 9, then you would have the key to the universe. 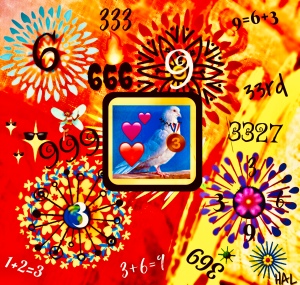 And thus begins another day with my sword by my side or sides!

Side or Suicide Notes:

In logic or probability theory, two events (or propositions) are mutually exclusive or disjoint  if they cannot both occur at the same time. A clear example is the set of outcomes of a single coin toss, which can result in either heads or tails, but not both.

A theory of everything (TOE or ToE), final theory, ultimate theory, or master theory is a hypothetical single, all-encompassing, coherent theoretical framework of physics that fully explains and links together all physical aspects of the universe. Finding a TOE is one of the major unsolved problems in physics. String theory and M-theory have been proposed as theories of everything. Over the past few centuries, two theoretical frameworks have been developed that, together, most closely resemble a TOE. These two theories upon which all modern physics rests are general relativity and quantum mechanics.

General relativity is a theoretical framework that only focuses on gravity for understanding the universe in regions of both large scale and high mass: stars, galaxies, clusters of galaxies, etc.

On the other hand, quantum mechanics is a theoretical framework that only focuses on three non-gravitational forces for understanding the universe in regions of both small scale and low mass: sub-atomic particles, atoms, molecules, etc. Quantum mechanics successfully implemented the Standard Model that describes the three non-gravitational forces — strong nuclear, weak nuclear, and electromagnetic force — as well as all observed elementary particles. 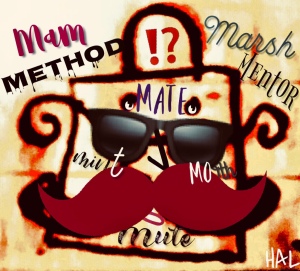 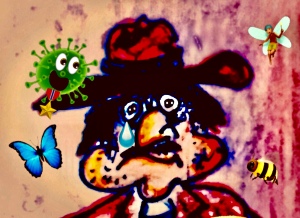