There is no Sunday in Space so imaging Universal Sunday Brunch may definitely be a waste. 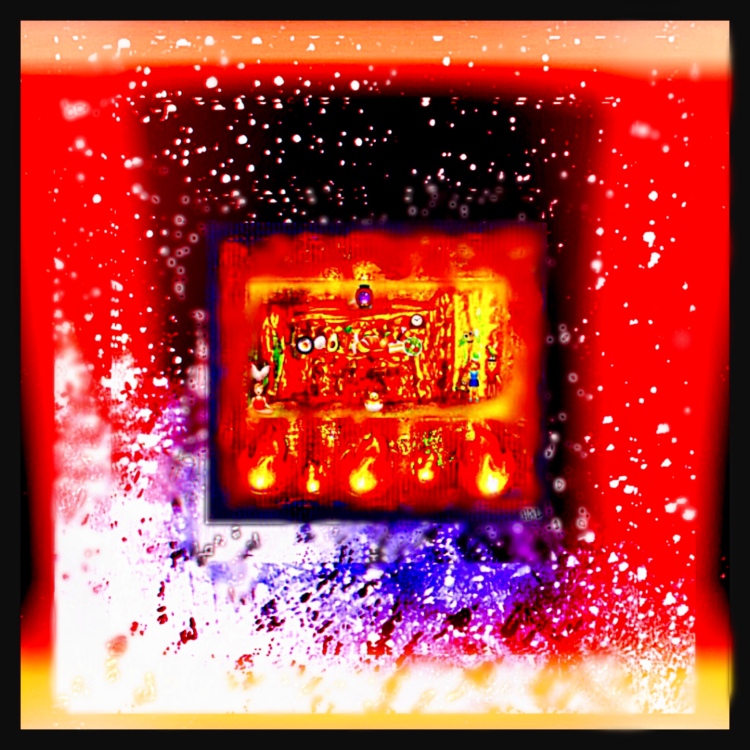 We live in an infinite ever expanding Universe of warped space and time. A Universe of energy, frequencies and vibrations of matter, antimatter, dark matter; dark energy; and even maybe anti-energy … blah, blah, blah. Yes! Maybe even multiple infinite Universes, dimensions, mirror-images, timelines; and multiple you’s:

The Good, the Bad and the Ugly!

As for time: does time exist in Empty Space?

Yes/No! Time does or doesn’t exist in Empty Space!

So! In summary, since space and time are linked, space has existed as long as time has, so it’s “always” existed.

So! As you surely can surmise, about time and space, I am in no way wise!

have a timeless, lifeless life

In the Infinite Universal Zoo

The Universes of Infinite Zoos!

Grandpa? How come you seem to know so much? 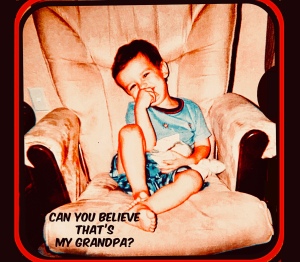 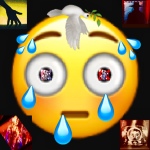