Round and around the numbers-go-round we do go: 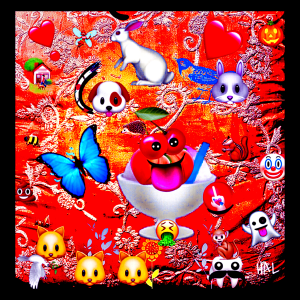 No! No! There are Four really ready important words in life you know: love, honesty, truth and respect!‘ And add, ‘Steady as you go!’

Have you ever been in Seventh Heaven?’

No! But I once ate there or was it ‘Behind the Eight Ball that I went!?’

Have you ever been really under the spell of ‘Love Potion No. Nine?’

Yes! But most often after drinking a little too much rosy-red Barbera wine!’

To which my wife expectedly asks,

‘What does that really mean!?’

Not trying to make any real sense!