First diagnosed in 2013 after a homeless man got severely ill after being licked by a totally stir-fried Kentucky Finger-Licking Chicken! In this case, the stupid chicken was a-licking an iPhone screen!

You mean to tell me that chickens have tongues!

It seems the Kim the Chicken became a carrier for dreaded “iPhone Touch Disease” after some farmhand named Kris accidentally dropped his iPhone on a free-range chicken farm field. The whole range then had to be quarantined by the totally clueless U.S. Food & Drug Administration! And Kris had a species-change operation to become a chicken.

One of the most obvious symptoms of this disease, other than outlined above, is “overly deranged thoughts and actions” causing the ‘touched’ to do, say and write wierd shit like this post! 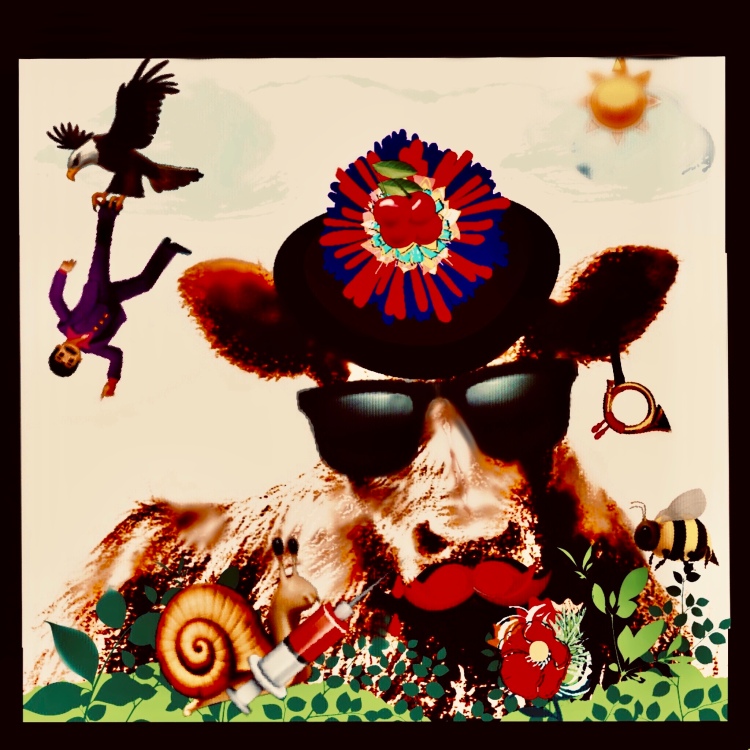