For a truly unbalanced, unhealthy diet!

Refried Doodles (Spanish: doodles reintentados) is a fare of scribbles and random sketches and is a traditional staple of North American and Yankee-Go-Home cuisine, although each region’s cuisine has a different approach when preparing this hash.

Refried doodles are only really fried once. The reason for this misconception is an error in translation from it’s Pig Latin origins and 1960s Looney Toons insane roots. The originals are doodles reintentados which actually means “half baked doodles”– not re-fried! 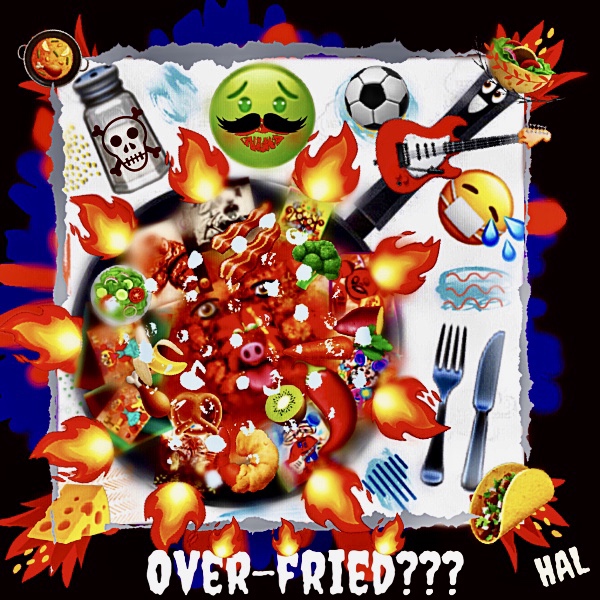 After being finger boiled and then hand mashed into a paste the doodles are sometimes then fried or baked, though usually neither, thus making the term “refried” even more misleading.

In Northern America and in traditional American Tex-Mex Tyrannosaurus-Rex cuisine, refried doodles are usually prepared with pinto beans, but many other varieties of beans are used in other parts of the friggin’ world, such as “cool but hot hip-hop” doodles.

Digesting refried doodles in place of wholesome drawings two or three times a week can actually increase the amount of saturated fat in your head (and may I also include the ass) and cholesterol in your pathetic creative and imaginative diet. 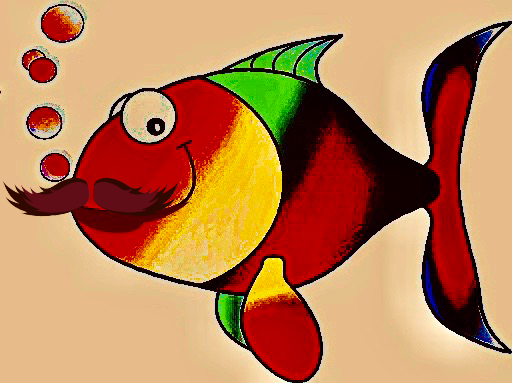 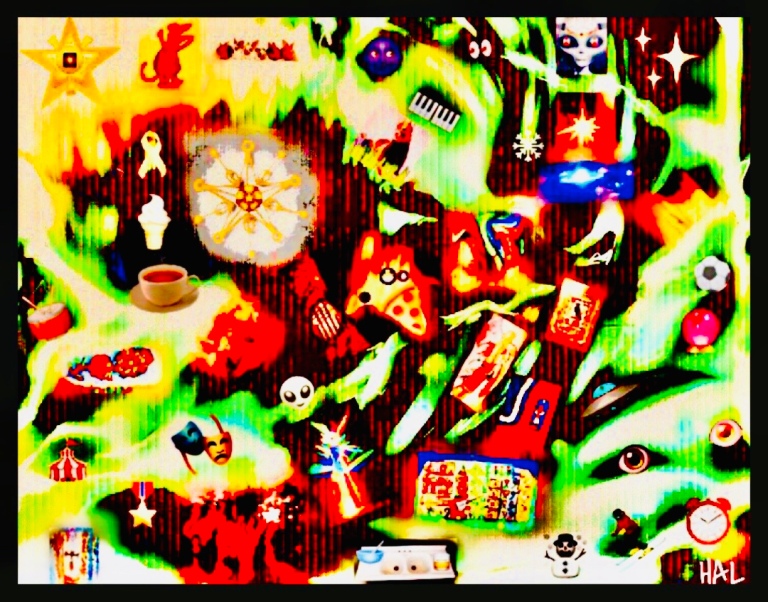