The Theory of Blog Devolution!

Blog Devolution is the process of change in all forms of ‘posts’ and devolutionary blogology is the study of how blogs and blog posts devolve. 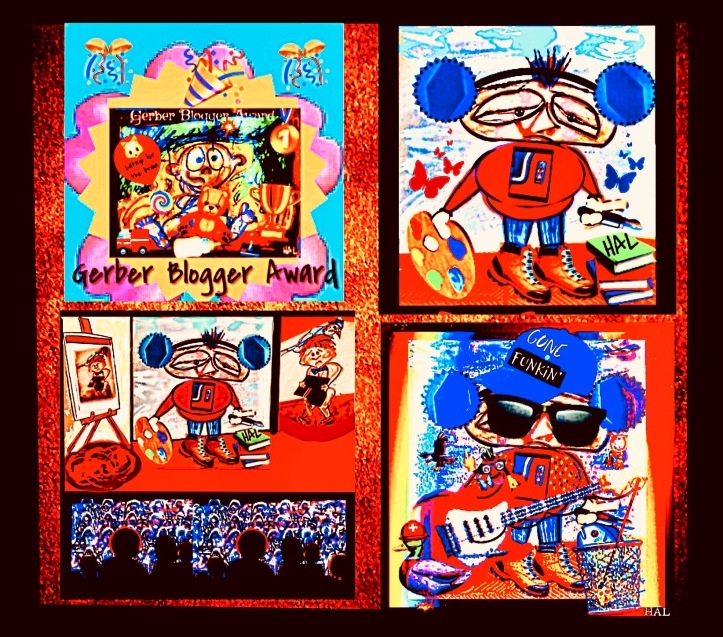 Blogging populations quickly devolve as genetic changes to replies correspond to changes in the blogger’s wiseass traits. These genetic changes include post mutations which are the result of a lack of positive comments or replication errors in the blogger’s lack of real followers. As the genetic variations drift randomly over the weeks, natural rejection gradually leads the blogger’s traits to become more or less apparent based on the relative post reproductive success of bloggers with those traits.

There comes a time when 90% of all bloggers just say:

“What’s the friggin’ use,” and depart the obscene blogging scene entirely.

Some just quit and get their dopamine fixes elsewhere; many commit suicide or become Scientologists; and a few like me just quit knowing …….