This is an exchange on a recent blog post:

(My over the top reply for which I should surely die!)

Blog for Blogging Sake and divorce the ignorant rake!

(I definitely should not have included ‘Scouts everywhere!’ That was definitely over the top, don’t you say!?)

(A friendly reply to my reply) 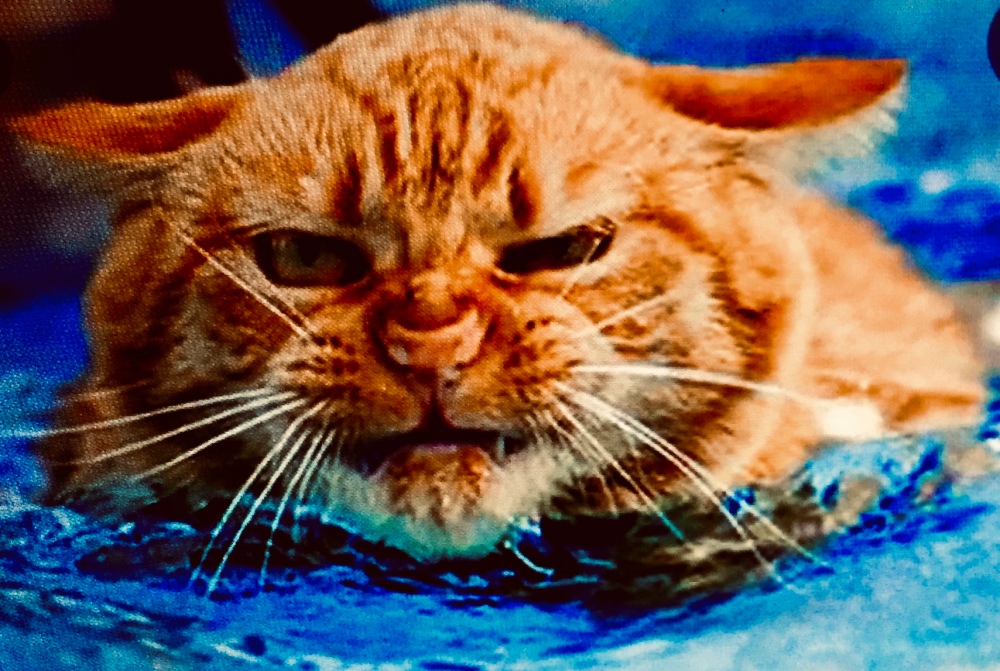 That’s far from being a clever idea or solution; unless of course you want to end up in hell! I assure you there is one and its far worse than anything people can dream up on earth, even the former Edgar Allen Poe, far far worse and forever! Get your shit wired bro! You’re on the “*uck it all track” to no-wheresoever. You really don’t want to end up there, do you? Well, some people are that stupid, I have met a few in my time! Like alcoholics in denial and as stubborn as a brick shit-house! Many gnashing of teeth to come! Ciao!

And by the way, it was tongue in cheek to XX XXXXXXX! But you are too stupid to know that! (Boo … Hiss … Bad Bad Bad)

By the way clown I did know that and I just don’t like idiots like you and you are on a glide slope to hell, so take that stupidity you spew to hell’s kitchen and rant with the derelicts! You’re on a classy blog post you jackass. Go grow up and leave good folks alone this isn’t Facebook moron.

And you became the weak minded arrogant insecure wretch that you are fella so take a hike if you want to show your stupidity! No class, guts or manhood in you!

I’m retired, have a wife of almost 50 years, two daughters and two grandsons. One daughter is a Christian singer and the other a book writer. Really don’t understand your psychopathic rants! A hike I will take!

I may now have to give up my blog cause I is now a blogging moron!?