The Republic of China (ROC), Taiwan, is a nation of approximately 24 million souls. Yet it is only recognized as a nation by 14 out of 193 United Nations member states, as well as the Holy See.

Historically, the ROC has required its diplomatic allies to recognise it as the sole legitimate government of China, but since the 1990s, its policy has changed into actively seeking dual recognition with the People’s Republic of China (PRC). 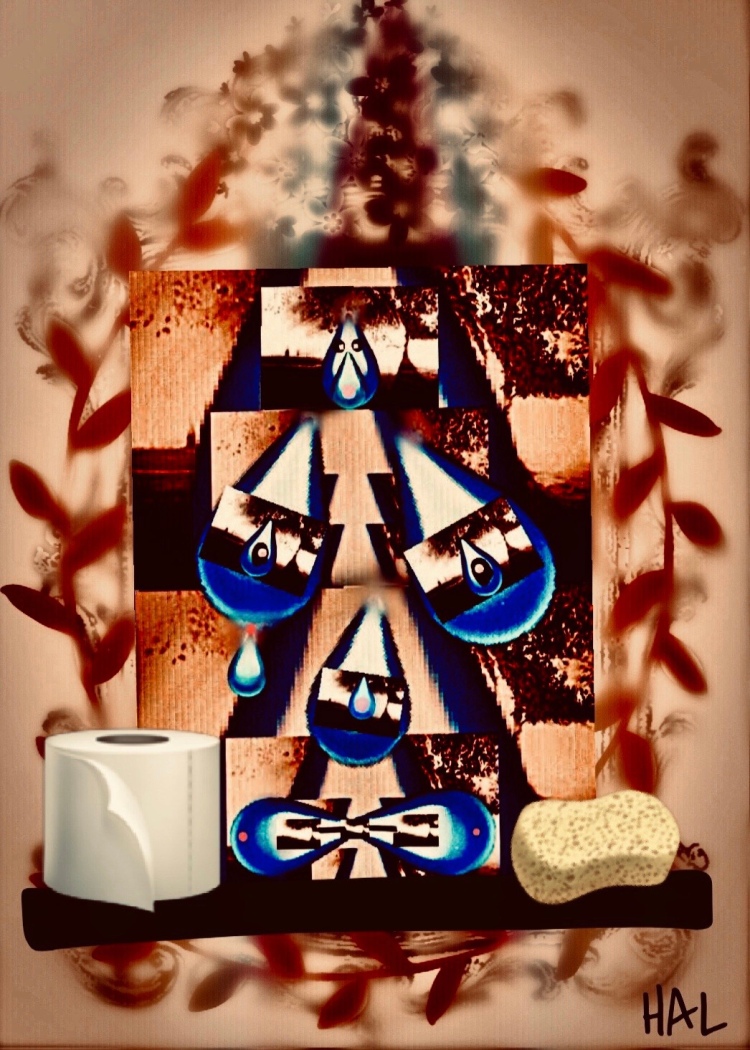 In addition to these relations, the ROC maintains unofficial relation with 57 UN member states via its representative offices and consulates. And America is not one of them. However, we do have something called the American Institute of Taiwan (AIT), the de facto Embassy of the United States of America in Taiwan.

The AIT now serves to assist and protect US interests in Taiwan in a quasi-official manner, and also processes US visas and provides consular services to US expatriates. Following the swift passage of the 2018 Taiwan Travel Act by the United States, it now serves as a high-level representative bureau on behalf of United States on Taiwan. It receives full protection from the United States Marine Corps as do all US Embassies.

Why, oh why, is this the case?

Well! We don’t want to upset the communist Chinese: that’s why! And whose side is the World Health Organization (WHO) really on? And scarier yet, whose side are some politicians and some news networks subtlety on? Well! Just listen to who is or will be defending China and the WHO!

Remember, the USA’s biggest market may be China, soon to be if not stopped, the biggest and undisputed most powerful market in … 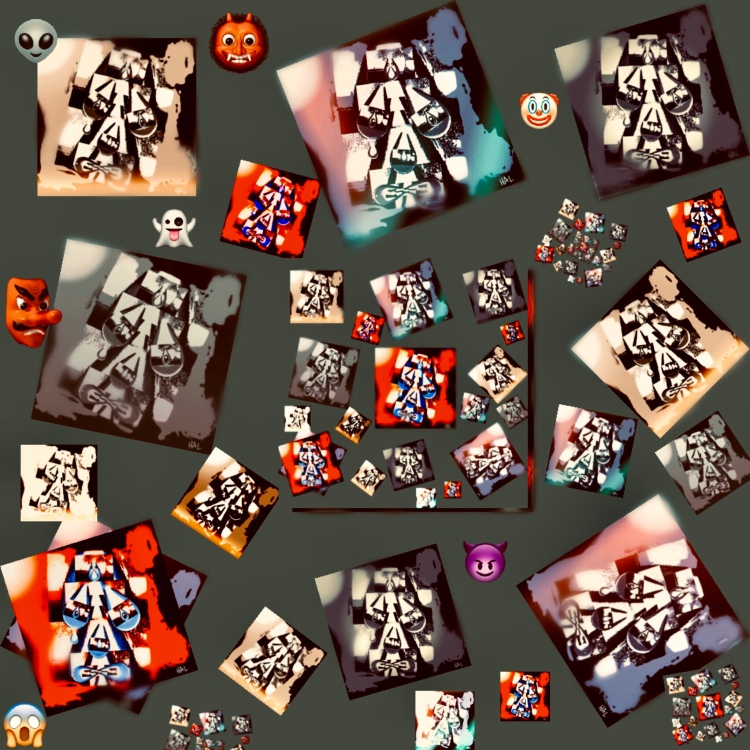 NOTE: As a Computer Consultant and Project Manager at the U.S. Department of State in the mid 1980s, I developed and installed computer financial tracking systems used by AIT.

And what’s with those stupid pictures anyway!?