A few Synonyms for thoughtless: 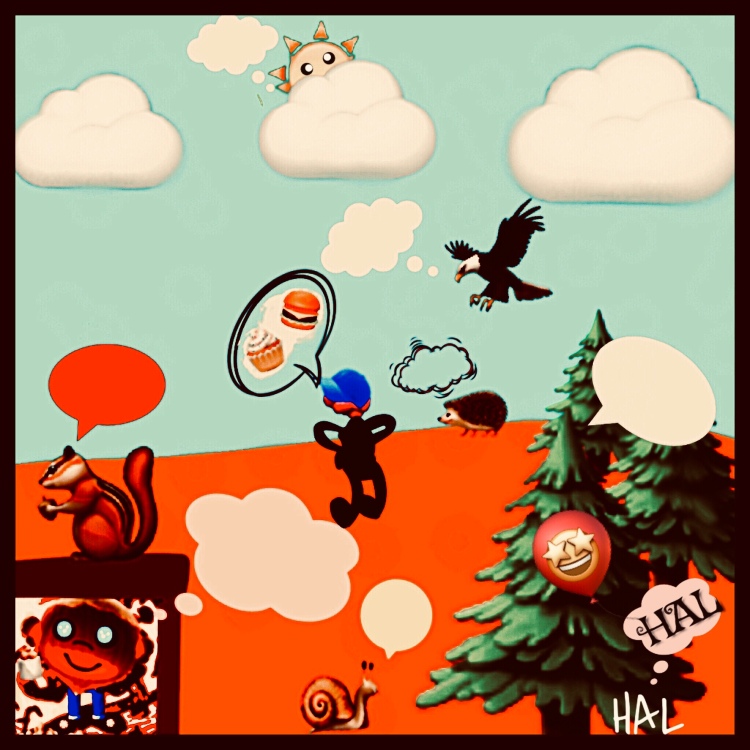 The first known use of thoughtless was in 1544

1: not considerate of others thoughtless behavior
2: not careful and alert
3: done without thinking thoughtless actions

Other Words from thoughtless

Yes! It was ‘Thoroughly Thoughtless’ of me to waste your time with this ‘totally useless’ post.