What do you really think of people who go around talking aloud to themselves!?

Do you think their crazy? Do you, Huh!? 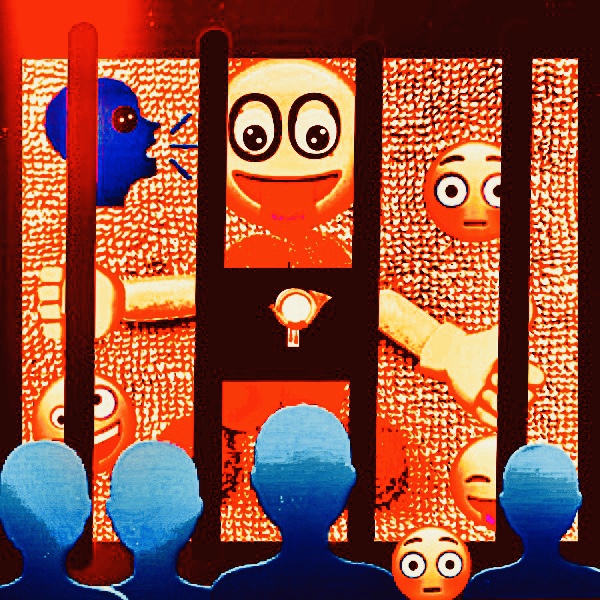 Well! New research has shown that people who talk to themselves are actually more intelligent in general!

Maybe it’s because they have little or nothing to say!

And why are all those naked people standing in front of the poor man in the padded cell!?

I heard once it is okay to talk to yourself. The key though is: just don’t say “Huh”!

It was something that would make me inexplicably livid, and that something was: Huh? Hearing or reading the word “huh” would throw me into a state of physical panic. I didn’t want to overreact by immediately striking out in response, but the word provoked a deep visceral revulsion in me. And then my inner struggle would end as it was bound to end, with me snapping out not to use that word. But “huh” only meant “what”, and I would then rage that you should just say “what”, you see!

Do you understand? Huh!?