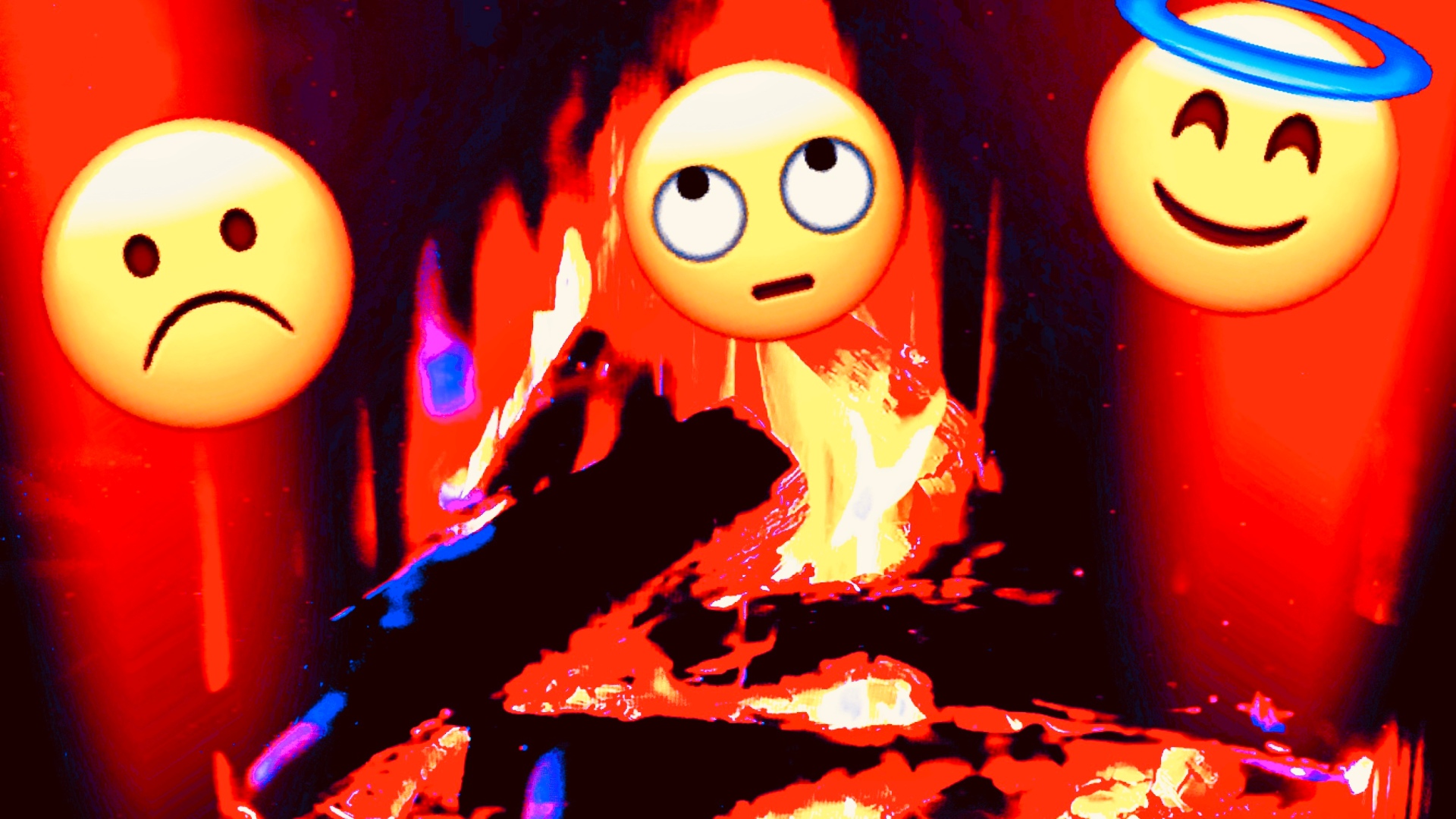 When I was about 4 years old, I started to always reply to my parents by saying •••••• 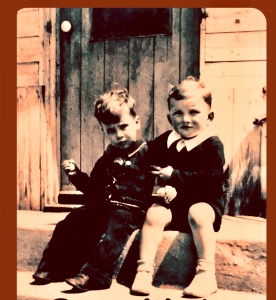 It continued until my parents finally took me to a supposed doctor or practicing A-hole!

Well, this doctor warned me sternly that if I did not stop saying ‘Sh…..it! I’d be sent to reform school!

To which I replied:

Luckily I was not shipped off to reform school! The doctor just told my father that he should not hit me! Which for my father was a difficult task since he liked to beat my older brothers if they offended him.

Which they often did!

So! If I stepped out of bounds he would not hit me outright. He just would pinch me on the cheeks or arms or whatever with a Sicilian passion!

To which I sometimes would reply:

???This is getting boring and redundant!??

And to this day, when I get mad or do something like hit my thumb with a hammer, I will automatically yell!!!

But when I feel spiritual, read the Scriptures or recite the Lord’s Prayer, I always fervently and thankfully reply ……

👉🏻👉🏽👉🏿 The Flippant Side of the Far-Ting Side! ...... Only the Shadow's Nose Really Knows! View all posts by Halbarbera