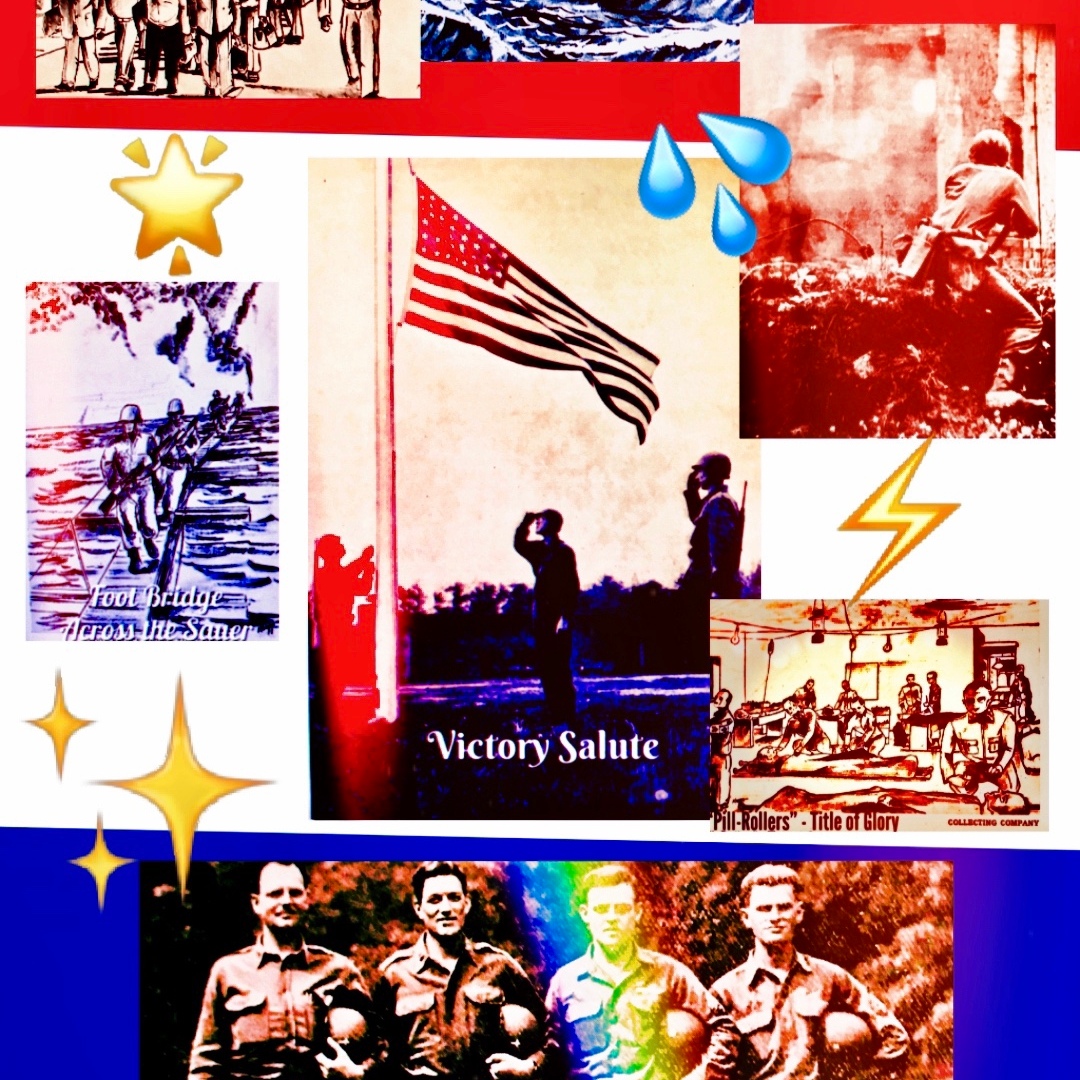 Since its founding in 1776, the United States has fought in about a dozen major wars—and intervened militarily on hundreds of others—with every generation of Americans witnessing combat in one form or another. As such, tens of millions of Americans have suited up for the armed forces, including some 16 million during World War II alone. These servicemembers include 31 of the 44 presidents.

Remembering and honoring my father-in-law, Frank Knapp, Jr, and all the veterans everywhere and of every generation and country!

7 Replies to “In Remembrance of Veterans Day!”